Coach Spotlight is our special series where we feature one of the coaches around the world that makes Training Tilt possible. Today we have Peter Priolo from Go Farther Sports. Peter comes to us from Staten Island, NY. Peter coaches in NYC and throughout most of New Jersey.

Peter has coached athletes from triathlons to ultramarathons to people who needed to qualify for the police academy by running a 9-minute mile.

"I've seen a good cross-section of athletes and have learned to tailor the workouts to meet their goals. I've also been an athlete since 1990 and a coach since 2003, so I feel I do have a great deal of wisdom to impart on other coaches and athletes." - Peter Priolo. 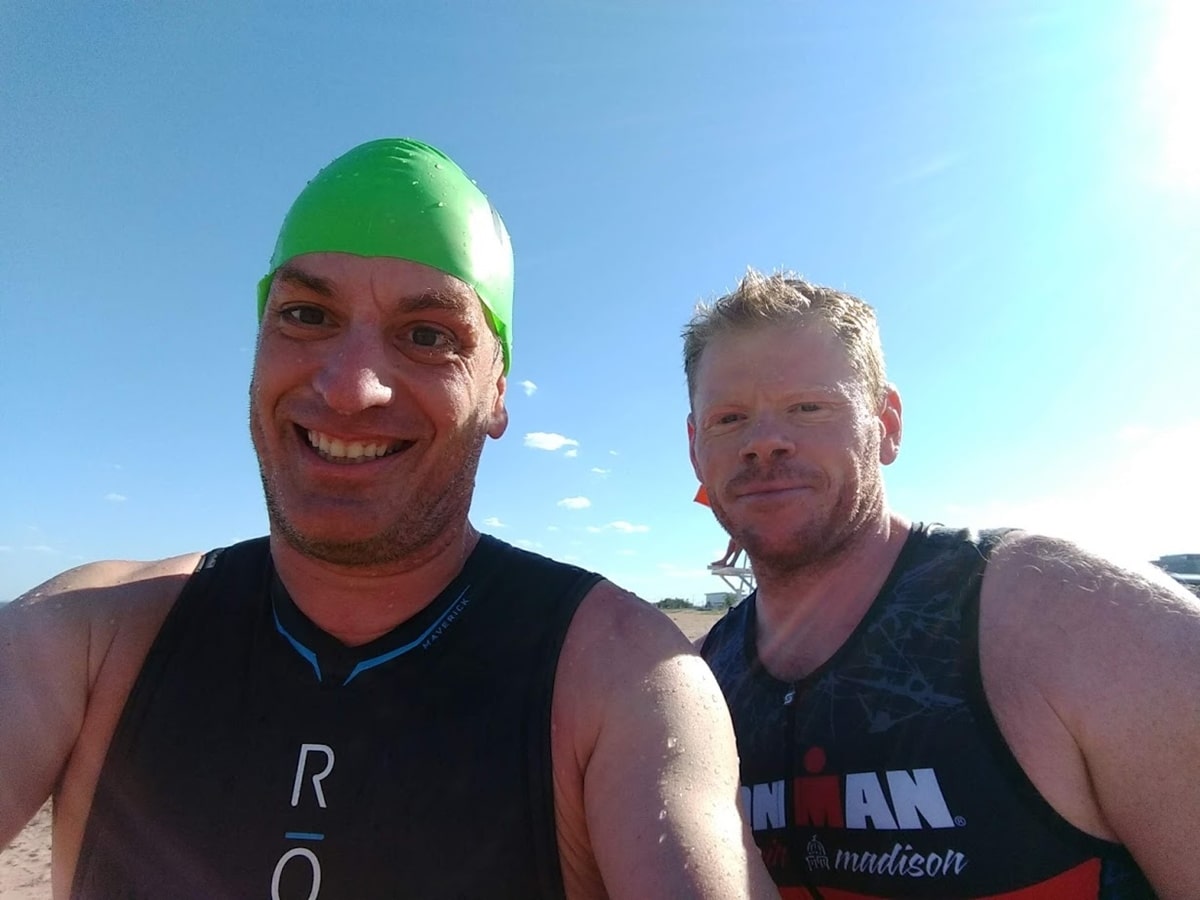 What would you say is the greatest success you've experienced building your coaching business?

Having it become the main part of my income. It's quite satisfying to see athletes meeting their lofty goals too; those athletes easily tell others how they succeeded with me, and then also become interested in my services.

What would you say is the greatest failure you've experienced building your coaching business?

That I haven't poured more dedication into the business from the early years when I was just satisfied when it was a side gig. I think I could have made more of an impact at that juncture.

How would you describe your ideal coaching client? and why?

Someone who learns from the methodology of my coaching and not just do the workouts. Someone who is excited each day waking up and helping himself or herself improve. I don't havw that many "ideal" athletes, but most do have one or two really good traits that I can exploit.

How do you think your coaching peers would describe you?

What are your coaching philosophies? and how did they come about?

Develop the base first by getting consistent miles each week. I always like to throw in a little speed each week, even in the base period, so that an athlete doesn't get locked into a certain pace. I also have unique methods that I have from both the triathlon and ultramarathon communities that can help in both types of races.

When did you start coaching and why did you decide to become a coach?

2003. I decided to take on a side gig to complement my income as a scientist. With 13 years as an athlete, I figure I had enough wisdom to coach somebody through a triathlon or an ultramarathon at that point.

What made you decide to run the Grand Slam of Ultrarunning?

The Grand Slam of Ultrarunning is a series of four of the original 100-mile races within an 11 week period in the summer. It starts with the Western States in June, Vermont 100 in July, Leadville 100 in August, and Wasatch 100 in September. Only about 40% make it to the end.

I decided to run this when I qualified for the Western States just to see how far I can go with it. I survived the heat of Western States (115 temps), I then ran well 3 weeks later in Vermont (21 hours). The big nemesis, Leadville with the course mostly above 10,000 elevation, I struggled but got by with an hour left before the cutoff. Coming into the finish at Wasatch and receiving the Eagle Trophy was the biggest accomplishment I can get. I was happy I decided to do it.

Here is an example of some of the work Peter Priolo has been doing with Go Farther Sports.

You can learn more about Peter Priolo and Go Farther Sports on his website. 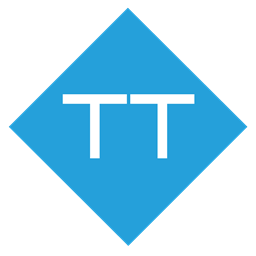